Our next game will be held at Richmond Golf Course on Sunday February 23rd. Round 1 of the 2020 Matchplay Tournament will be held here.

Due to a number of players being unavailable this week, the Match Committee have decided to allow the 1st round of Matchplay to be held over 2 months, thus giving everyone an opportunity to progress in this competition. From there each round will be decided each month as initially agreed at the AGM. All matches that can be played on Sunday will be played.

A reminder to all our members that the Annual Membership Fee remains at $200 and each monthly game fee remains at $40. As always visitors are welcome and will pay the green fees on the day. 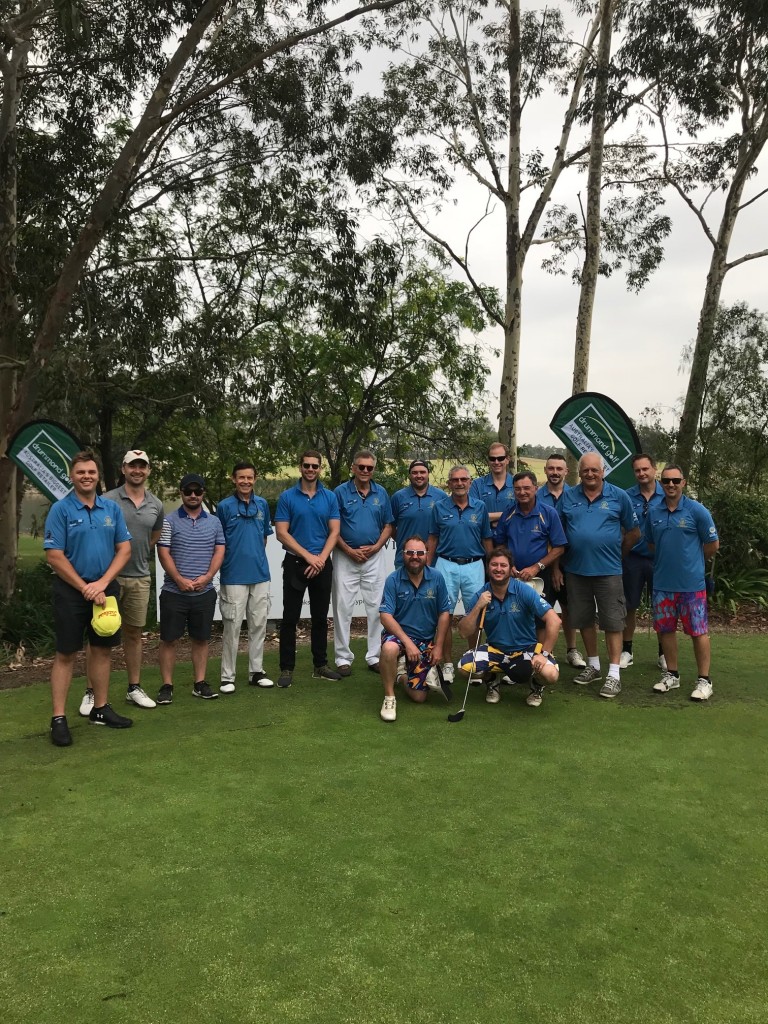 Congratulations to our President Roman Kaban who is the 2019 Interstate Champion! We thank our members who represented our Club at the Interstate Challenge over the October long weekend.

We congratulate Melbourne on their victory, by a margin of only 5 stableford points, and thank them for organising another great weekend! 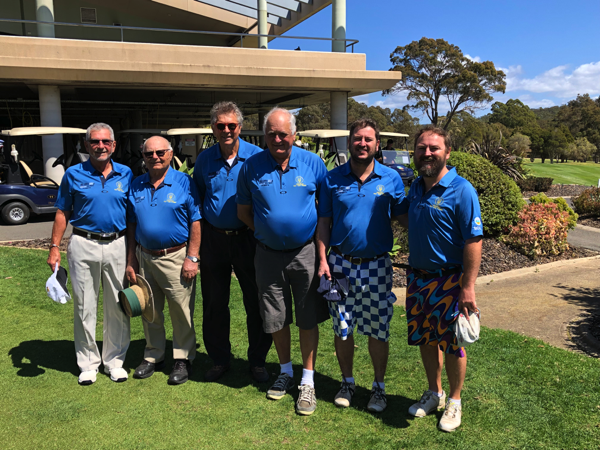 The 2020 Matchplay Competition will commence at our February game at Richmond. The Wildcard position will be drawn at the next game. CLICK HERE to view the draw. Handicaps will be finalised and added after the January game.

Not 1…  But 2!! Congratulations to Nick Stawiski for his Hole in One on the Par 3 5th at our Club Championships in November, and Steve Brecko for his at Royal Rosnay’s Par 3 9th in December! 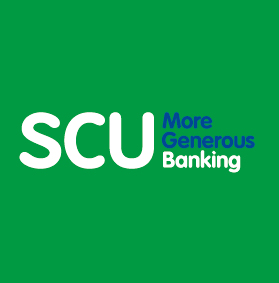 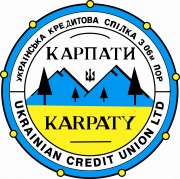